All the animals were malnourished and dehydrated when rescued. Thanks to the care of the SeaWorld Rescue Team, they all doubled in weight since their rescue.

The fur seal was rescued on Mission Beach, just north of San Diego, on 30 December 2019 and the sea lion pups were rescued on various San Diego County beaches over the last two months.

Earlier this week, SeaWorld veterinarians gave each animal a clean bill of health. The seal and sea lions also all demonstrated they are strong and able to fend for themselves.

They were returned to the ocean approximately five miles off the coast of San Diego.

So far, SeaWorld San Diego has rescued nearly 20 sea lions and seals in 2020, giving each a second chance at life. Over the past 55 years, all the SeaWorld Parks have come to the aid of more than 36,000 ill, injured and stranded marine animals. 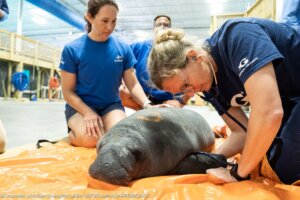 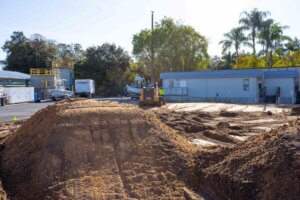